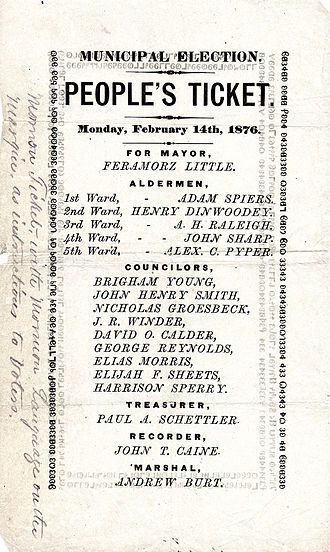 And for reading material, fans of the Deseret Alphabet have started to convert public domain stories and books into the Deseret Alphabet and are making them available as printed books. You can even buy them off of Amazon.com. This includes some of the tales of Sherlock Holmes, Biography of Benjamin Franklin, and even the Constitution of the United States. 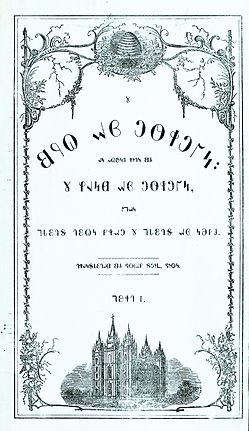